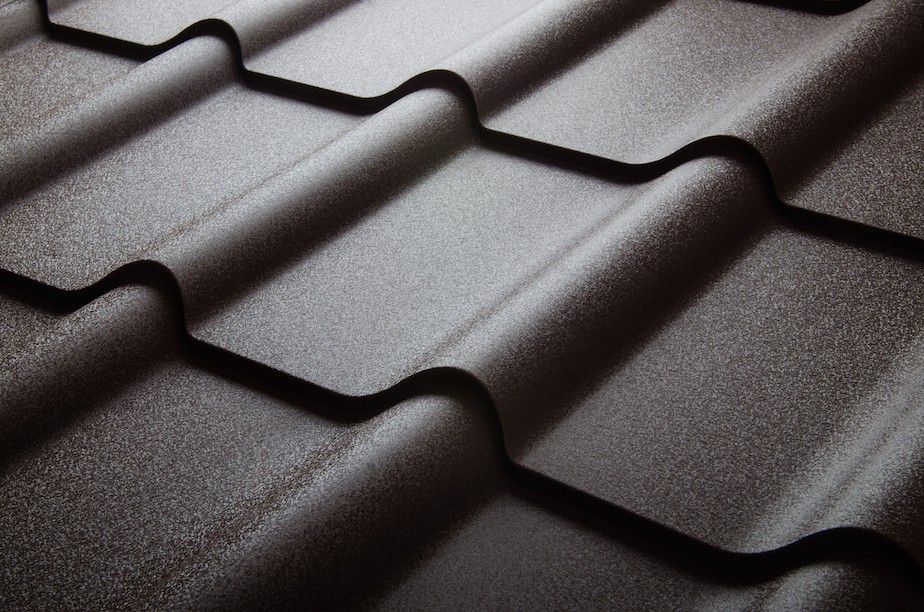 I love companies that come up with simple and elegant solutions. In the roofing industry, one of the biggest decisions our client’s customers make is what material to use for their roof. This question has had all the same fundamentals of debate since the roof was invented.

How permeable is it? Is it energy efficient, or does it insulate well? Is the material strong but heavy, or light but weak? Even more importantly, what does it look like, and how much will cost? These are all important questions.

When it comes to modern roofing, there have been some clear divides. Structurally speaking, metal is the way to go. It can be strong AND relatively light, energy efficient, and has unparalleled durability. But…it might not have the look homeowners are going for, and aesthetics are an important part of design. That was only a problem until Gerard USA came along.

As far as aesthetics go, tile roofing is a very popular choice. It can come in a variety of styles and colors, and give a definitive, qualitative look to a building. Tiles can be heavy, too, they can break (roofers have to be careful, and wind can blow them off) and they can be expensive. This is where Gerard comes to the rescue with a simple and elegant solution: tiles made from steel.

Gerard carefully crafts their metal tiles to have the look, dimension, and even weathering of traditional tiles, but with the strength, lightness, and security of steel. Their steel tiles are coated with stone, giving the appearance and texture of other products, with the toughness of body armor. Yes Gerard…You have my complete attention.

We all know how much Metal Master Shop loves steel. As a material, there are very few things that can beat it. It is strong, yet light. It has elemental protection against fire, wind, and hail, and it’s durable and energy efficient.

In South Florida, roofs tend to not last as long as they should. Between climate and the occasional hurricane, traditional roofing materials can take quite a beating. Why not go with a Gerard Steel Stone-coated roof? It will last longer than you will, and there are no rot, fungus, or mildew problems to be had. Consider this testimonial from a real customer:

Dennis had his Gerard stone-coated metal roof installed eight years ago on his home in the Laguna Keys development in Gulf Shore. Since then, his home has withstood three hurricanes: Dennis, Ivan (whose winds reached speeds of 134 mph) and now Katrina. Forced to evacuate his home, not knowing what, if anything, he would be returning to, Ellis was relieved to find his home still standing and in good condition. “I did a lot better than most of my neighbors and I credit the Gerard Roof for that. Most houses in the neighborhood suffered severe damage to both their interiors and exteriors. There were some other homes with Gerard Roofs in the area, and to my knowledge, they held up well.” According to Ron Anderson of Gerard Roofing Technologies, “Gerard has received several calls from Katrina victims whose homes are still standing thanks to their roofs.” Ellis initially chose his roof for its “looks and safety,” not fully realizing the extent to which he would benefit.

Gerard USA has turned out a fantastic product that any roofer (and customer) can be proud of.

Make More with Metal
Our Export Services Are Second to None